Both the Wakizashi and Tanto are Samurai swords. The Samurai were Japanese warriors of ancient times whose reputation in martial arts and sword fighting continues to travel through time. But it was not just their fighting skills that earned them their reputation — it was everything in the swords they carried; discipline respect, smartness, and bravery. Over time, people have been curious about Samurai swords, seeking to wield these blades of greatness. Thankfully the art and skill of forging a Samurai sword have not entirely been eroded with time — if anything they are getting better. The samurai sword has morphed over the centuries, from a straight blade to a curved edge and then the katana. Since the Katana was a long sword, the worriers also had to carry small swords for close combat. The short swords carried by a Samurai included the Wakizashi and Tanto. So what are the main differences between the two? This article will go into detail about Wakizashi vs. Tanto and what you should look for the next time you visit Japan.

The Tanto was a samurai dagger carried for purposes of fighting in close combat. The Samurai Tanto blade did not exceed 12 inches in length and was always accompanying a Katana. The Tanto features great decorations and unique fittings just like in Katana swords. Experts state that the Tanto was a stabbing dagger.

Another distinctive feature of the Tanto was and remains to be its flat grind and sharply pointed end. The sharp and robust point is ideal for stabbing into tough materials. The strength on the pointed end of the Tanto blade was a result of differential hardening. The swords smith coated the pointed-end with clay slur in the process of forging the sword. During heating at high temperatures, the pointed end would get hardened with extra density. 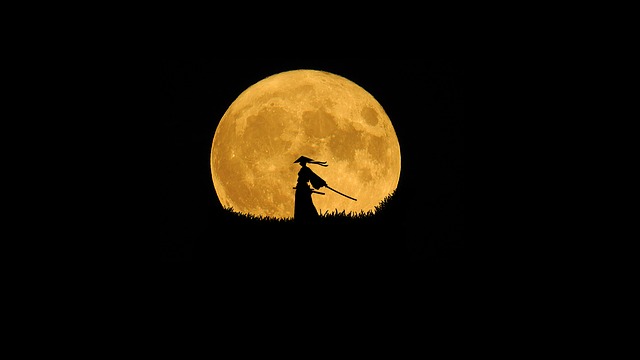 From front edge to the back, the Tanto slightly curves at an angle. The thin blade allows for a stronger tip. Its unexpectedly strong point end will enable it to pierce through the toughest of materials for such a small dagger.

The Wakizashi As a Backup For the Katana

In ancient Japan, samurai warriors needed to carry two swords, in a combination known as daisho. It was either a Tanto or a Wakizashi together with a Katana The difference between the Tanto and wakizashi is in their structure and use.

Wakizashi swords are slightly longer than the Tanto, measuring about 24 inches. Unlike the Tanto which was primarily stabbing swords, the Wakizashi had sharp edges and an ability to behead opponents at close combat.

Which One is Better?

Our love for Samurai Tanto stems from their aesthetic beauty and convenience is functionality. The size of the Tanto blade allows for easy portability without it being cumbersome. The swords have an embellished hardwood holder for housing the blade when not in use. The Tanto swords also feature a wooden handle with animal skin overlay and wrappings for a firm grip. Your local swords club can find blade materials ranging from stainless steel to high-carbon steel.

So, Wakizashi vs. Tanto, which is better? Between the Wakizashi and the Tanto swords, the latter has managed to appeal to the warrior spirits in many in our modern age. The tanto blade was the sword of choice for Japanese close combats. It is not just the beauty of the sword —  the Tanto sword is highly useful when it comes to cutting and penetrating tough materials.